This Chilean table grape season was "one of the worst" - Uvanova

Chile is considered to be one of the biggest exporters of table grapes in the world. However, the 2021-22 Chilean table grape season has been impacted by various factors such as water scarcity, rain during harvest and the logistics crisis, which have caused concerns for local producers.

Carolina Cruz, President of Uvanova and Martin Silva, Director of Uvanova told The Grape Reporter: “We consider this season to be one of the worst, given that previous bad seasons - which saw water scarcity and rain during harvest - have had lasting effects.”

Although production volumes were improved this year, logistical issues and problems with fumigation breaking the cold chain caused severe damages to fruit and resulted in both high costs for producers and a fall in consumer prices.

Cruz and Silva explained that most problems occurred with fruit harvested half way through and later in the season.

Although the final financial results are yet to be released, Cruz and Silva say the news of a bad season has come from “exporters and producers who visited the markets and saw full pallets wasted, the state of fruit, and the slowness of processing and commercialization, and they also heard comments from recipients”.

With regards to volumes, the representatives expect the season could end up with around 70-75 million boxes exported, up from around 64 million in the 2020-21 season.

When looking at particular varieties, the U.S. is no longer interested in importing medium caliber grapes such as Thompson and Crimson, they said. Therefore, “traditional varieties, which make up a large proportion of the Chilean supply, tend to be rejected”, said Cruz and Silva.

Recently, some of Chile’s table grape growing regions were hit by snow and rainfall. Some producers were impacted in the northern area, where some netted vines fell. The President and Director of Uvanova estimate that over 300 hectares may have been affected.

However, they assured that frosts should not have negative effects on crops, as the cold is good for dormancy. They suggested that with good spring temperatures, it could even have a positive effect on the buds.

“We are very happy with the rain and snowfall that we are experiencing, as we see it as respite from the mega-drought that we have been suffering from over the last decade,” they said.

According to the Chilean government's Agricultural Research and Policies Office (ODEPA), during the first semester of 2022, table grapes were the second most exported fruit with more than 602,000 tons, US$921 million FOB. This was an increase of 15.8 percent in volume and 1.6 percent in value year-on-year.

The main destination market was the U.S., followed by China which represented 48 percent of the volume and 14 percent of the value of Chilean table grape exports, respectively.

Carolina Cruz and Martin Silva warned that what has been occuring over the last six seasons is unsustainable. In conclusion, they propose doing a global analysis of the table grape industry to create short term, medium term and long term strategies.

“The current reality overpowers what is merely technical and has driven us to make a more complete diagnosis, in order to provide better improvement proposals,” they said. 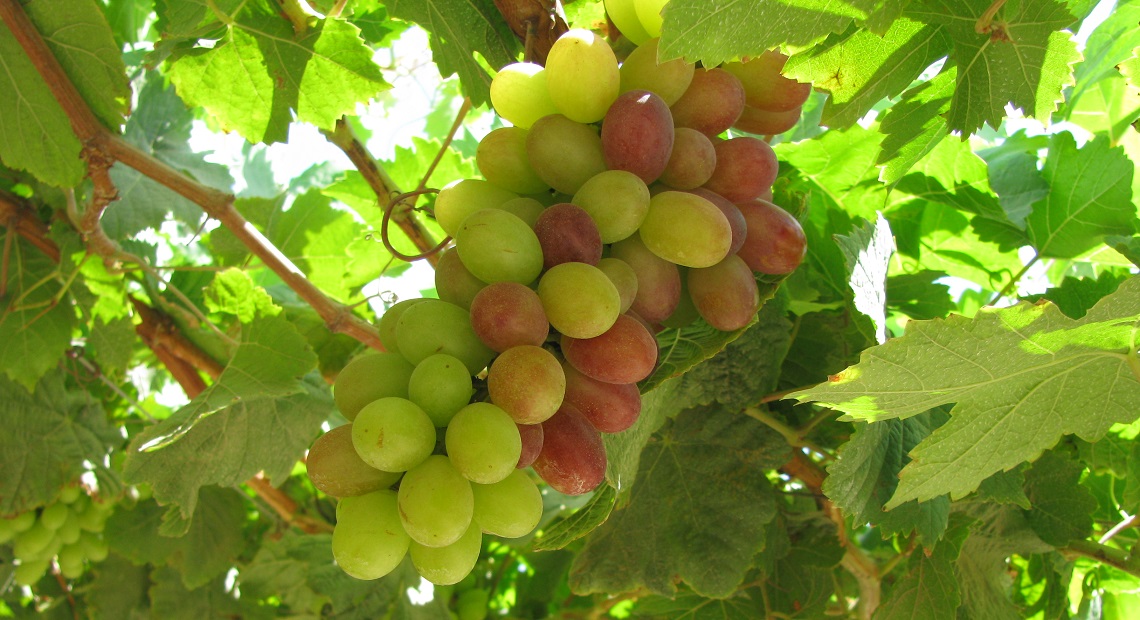