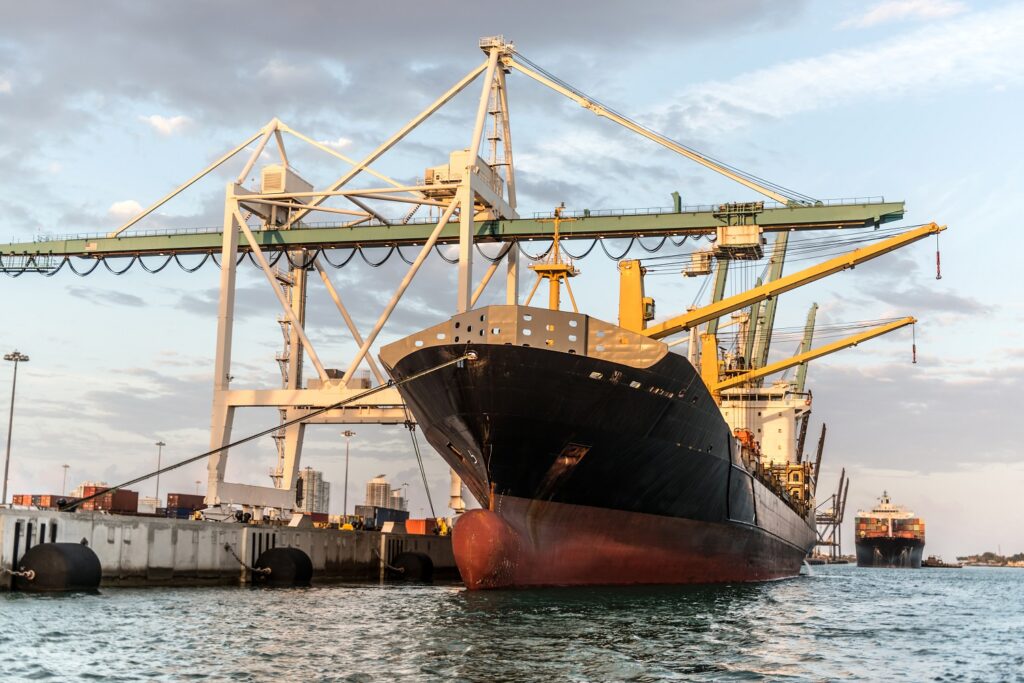 Despite smaller logjams at Los Angekles and Long Beach, North American port congestion has just re-entered record territory, according to an article by FreightWaves.

In January and February, when North American congestion previously peaked, there were just under 150 container vessels waiting off the coastlines. Two-thirds were in the Los Angeles/Long Beach queue.

As of Thursday morning last week, there were 153, the majority off East and Gulf Coast ports. Whereas the earlier West Coast pileup was centralized, highly publicized and relatively easy to track, today’s ship queue is more widely disbursed and attracting less attention.

Port congestion had finally looked like it was easing in May and early June. Ship queues had fallen back to double digits. There were 92 vessels waiting offshore as of June 10, led by 25 off Savannah, Georgia, 20 off Los Angeles/Long Beach, 18 off New York/New Jersey and 14 off Houston. 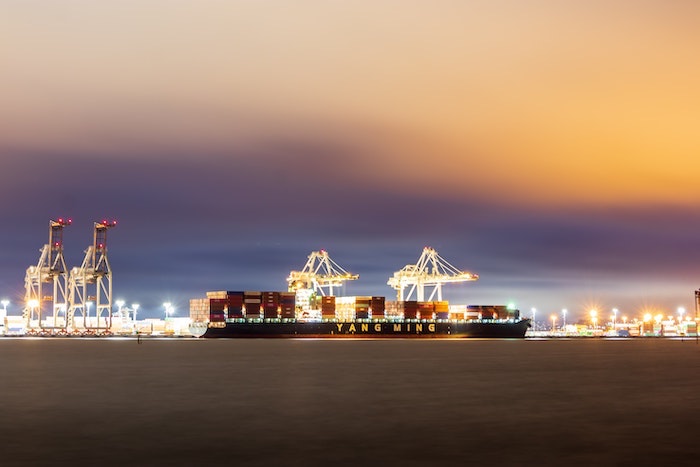