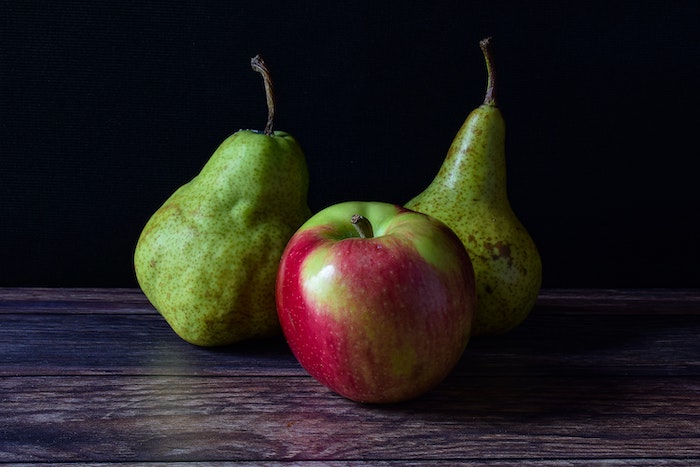 While both apple and pear stocks are on the rise in Europe, U.S. pear stocks have experienced another significant increase, compared to last year.

The figures follow an upward trend for apple and pear stocks in recent months.

U.S. apple stocks were not released. 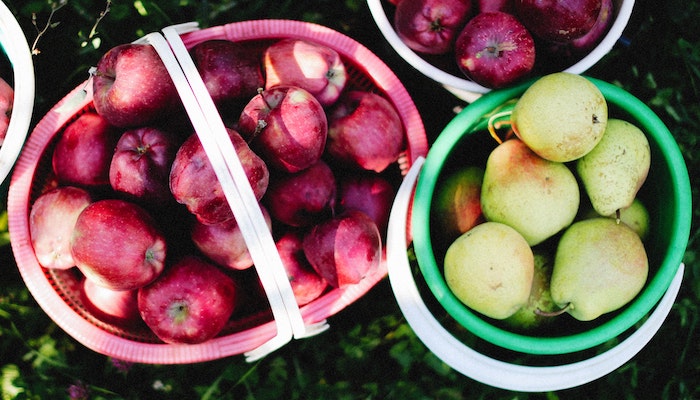