Walmart Inc., who already owns a large part of South African retailer Massmart, has made an offer to buy the remaining 47 percent.

The offer to buy out the rest of the retailer is worth 6.4 billion rand ($377.6 million), valuing it at a premium of over 50 percent, according to a report by Reuters.

Shares in Massmart surged 46 percent after the company announced the news on Monday, as its Chairman Kuseni Dlamini said the offer seems "fair and reasonable."

The world's biggest retailer had acquired a 51 percent stake in Massmart in 2010 for $2.3 billion, an investment that was seen as an outlay to use South Africa as a base to grab a share of the so-called 'Africa growth story.'

Since then, however, it has struggled in the face of very competitive and highly profitable local retailers such as Shoprite (SHPJ.J) and Woolworths (WHLJ.J), curtailing the company's aims to expand further into Africa and shaving off almost three quarters of its market value in the last decade.

Walmart has offered 62 rand for each outstanding Massmart share, a premium of 53% to Friday's closing share price, Massmart said, adding if approved, it would delist the company.

Massmart, which sells a lot of discretionary items such as apparel, home supplies and seasonal goods, has faced a number of challenges over recent years, such as the  COVID-19 crisis, civil unrest and most recently, inflation, forcing Walmart to dole out financial relief and convert loans into equity.

Massmart's management launched a turnaround plan in 2019 involving selling off non-core assets, but it was not enough and financial support by Walmart deepened during the pandemic when it injected 4 billion rand into the company.

"The potential offer, if finalised, will provide Massmart with needed access to ongoing financial and operational support," Massmart said in a statement.

Analysts and bankers said having invested billions into the company, it is tricky for Walmart to back out now, especially as rivals have shown the South African retail market is highly rewarding.

"Considering the support that they (Walmart) have to give Massmart in this process, they probably thought well... why shouldn't we get the benefit of it and let's just go the whole hog and take the rest of the shares out," Sasfin Wealth senior equity analyst Alec Abraham said. 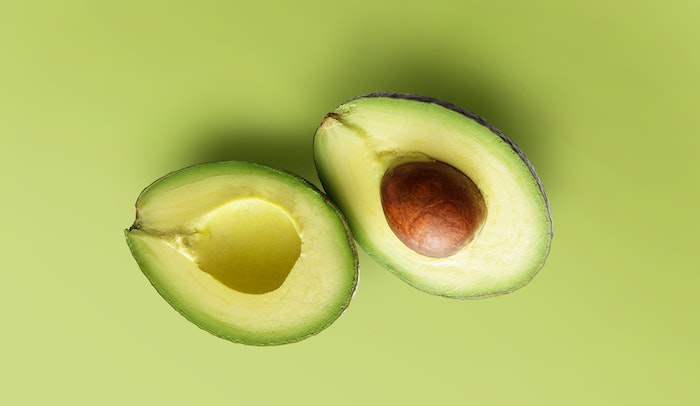 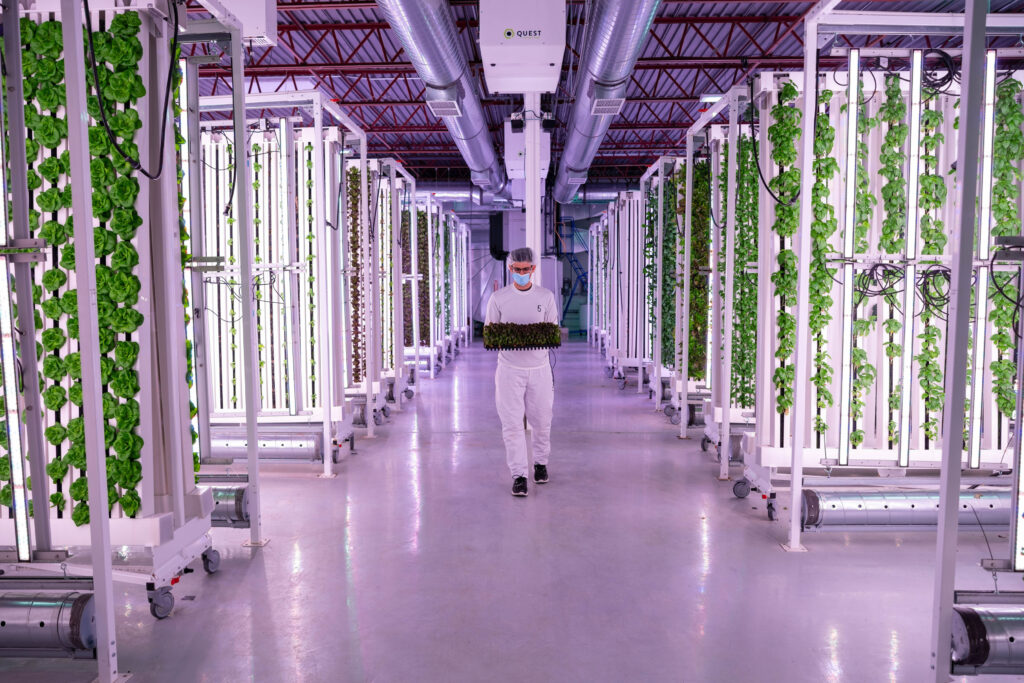 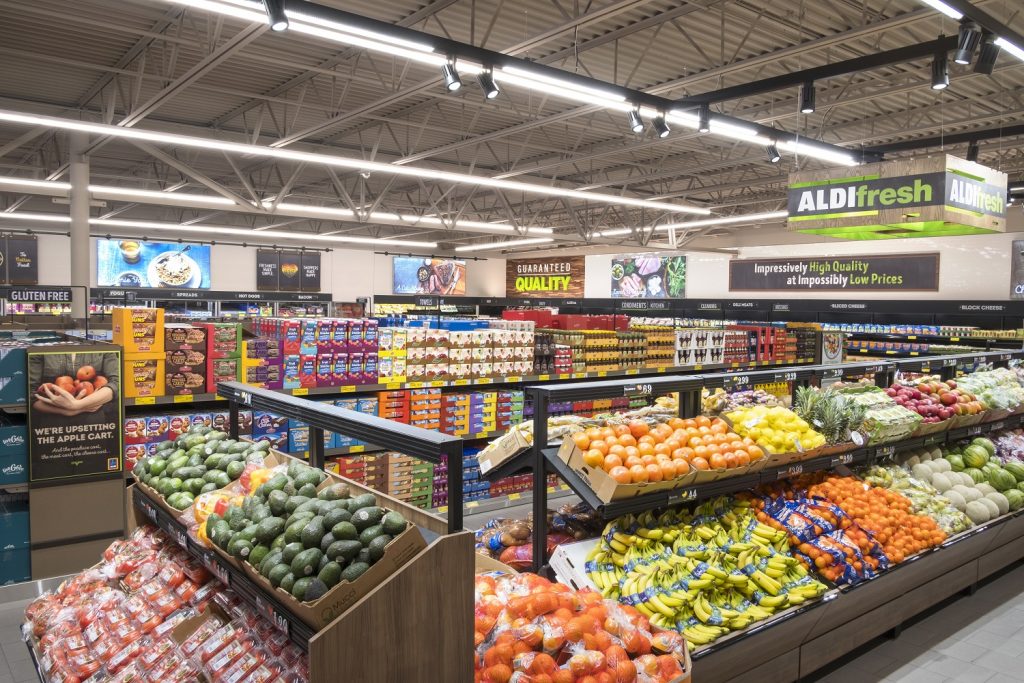 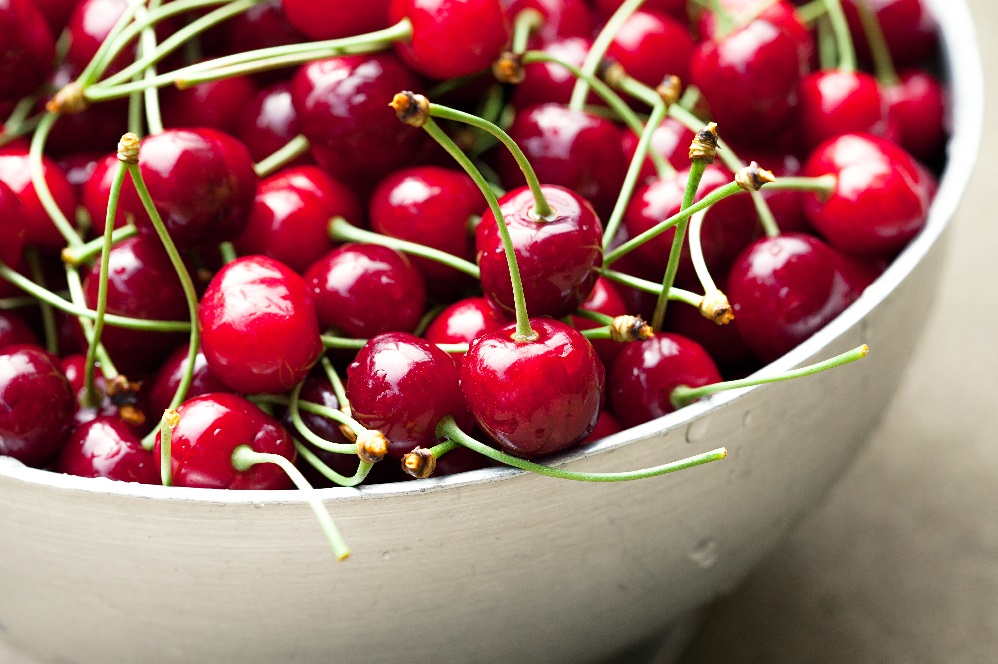