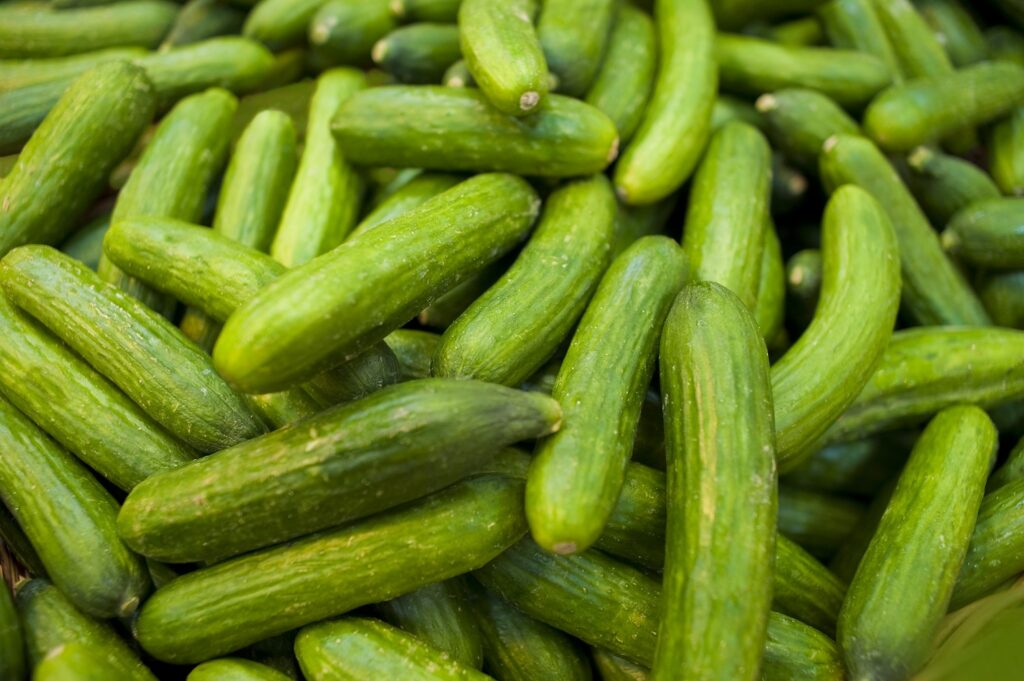 Mexican mango shippers were challenged this summer, and hurdles stand the remainder of their deal.

“With the production finished in Rosario in southern Sinaloa, the focus has completely shifted to Los Mochis in the north, where rain and overcast skies have stopped production and kept harvest crews out of the fields. Being that this season is only forecasted to go until late September under normal conditions, many in the region have just shut down for the season.”

Those continuing face very low mango yields and will have to watch quality very closely, he indicated Sept. 12.

Mango supplies should stay in tight supply for the next three- to five-weeks. Wilkins expects buyers to fill in with Brazilian fruit.

“Things will begin to balance out and improve once Ecuador starts but this will not happen until around mid-October or so.” 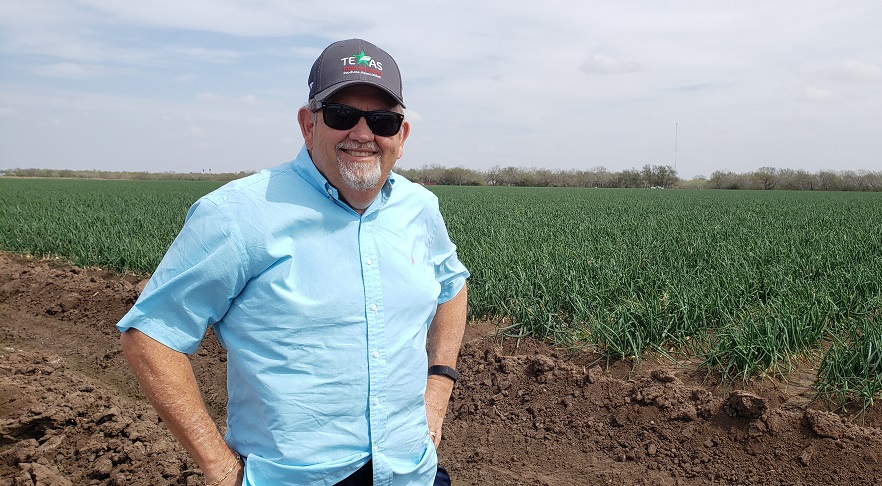 On the vegetable side, Kay will influence Baja and quite possibly Coachella. Wilkins expects cucumber, squash, Roma, and Round tomato markets to spike over the next week because of the storm. Kay will certainly affect the Baja crops in three or four weeks.

Wilkins warns retailers to expect promotional opportunities from this area to be quite dicey for September and into October.

While monsoons are common in Sonoran and Sinaloa, sometimes those seasons are dry, proving detrimental to winter crop, especially when water is insufficient to fill irrigation lakes.

“Other seasons – like this one - are super wet and cause delays in planting for the upcoming season. That looks like what we are dealing with this year.”

Full reservoirs are great news for the season going forward, but recent rain brings a later and lighter start.

Most affected will be early cucumbers, melons, and summer squash in northern Sonora.

Sinaloa beans should start in early- to mid-November. Volume will be on the market by early December.

Sonora cucumbers are delayed, with harvest pushed back from late September to mid-October. Sonora cuke volume will be in placed by early November.

Sinaloa cucumbers will start in early November, with volume by the middle of the month.

Sonora eggplant will have light volume in late October, with, at best, limited production.

To the south, Sinaloa eggplant will be on the market in early November with volume by mid-November.

Sonora green Bell peppers are delayed until mid- to late-November. 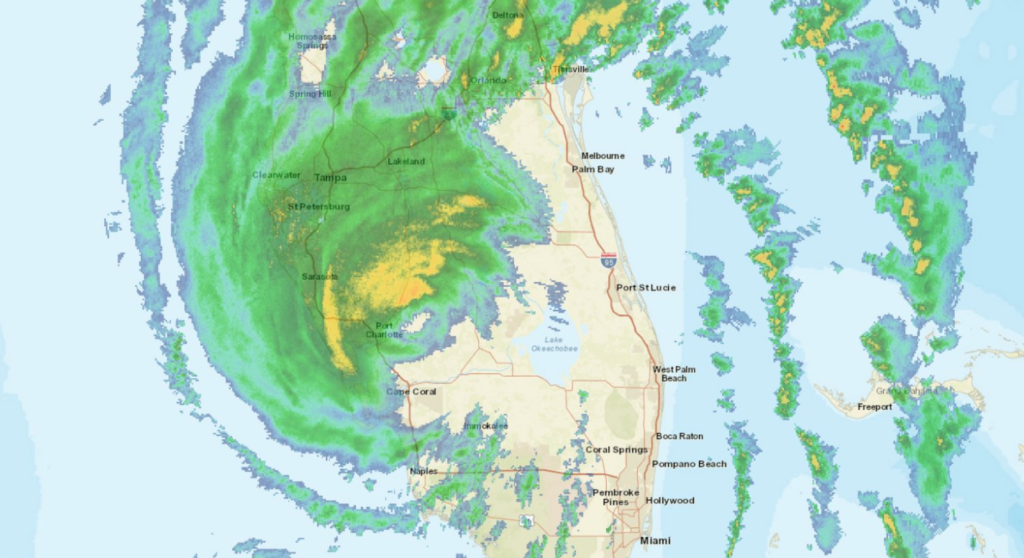 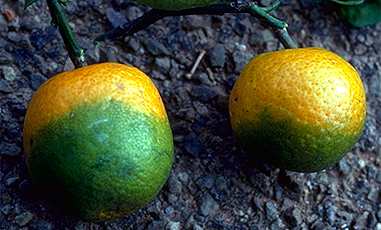 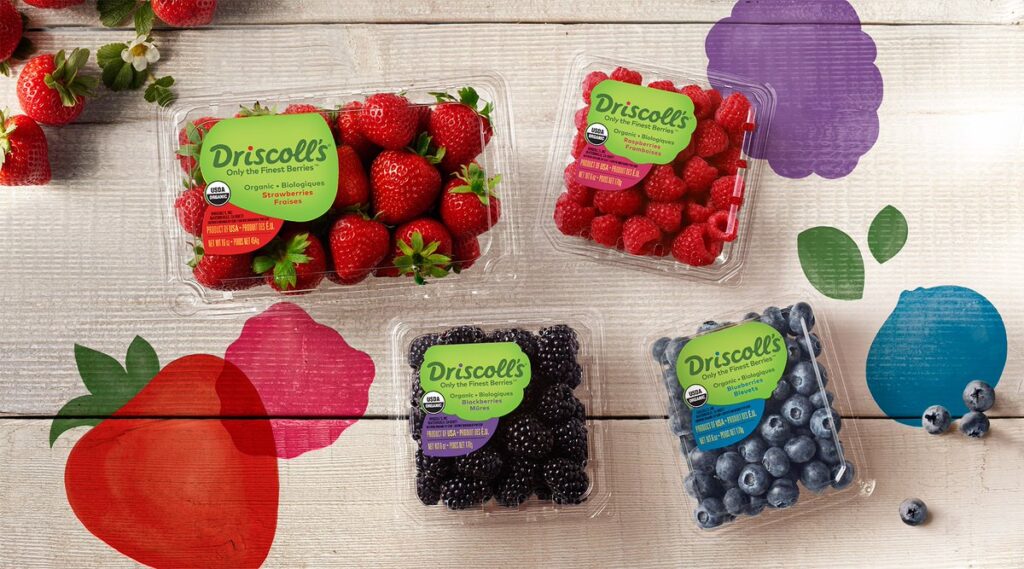 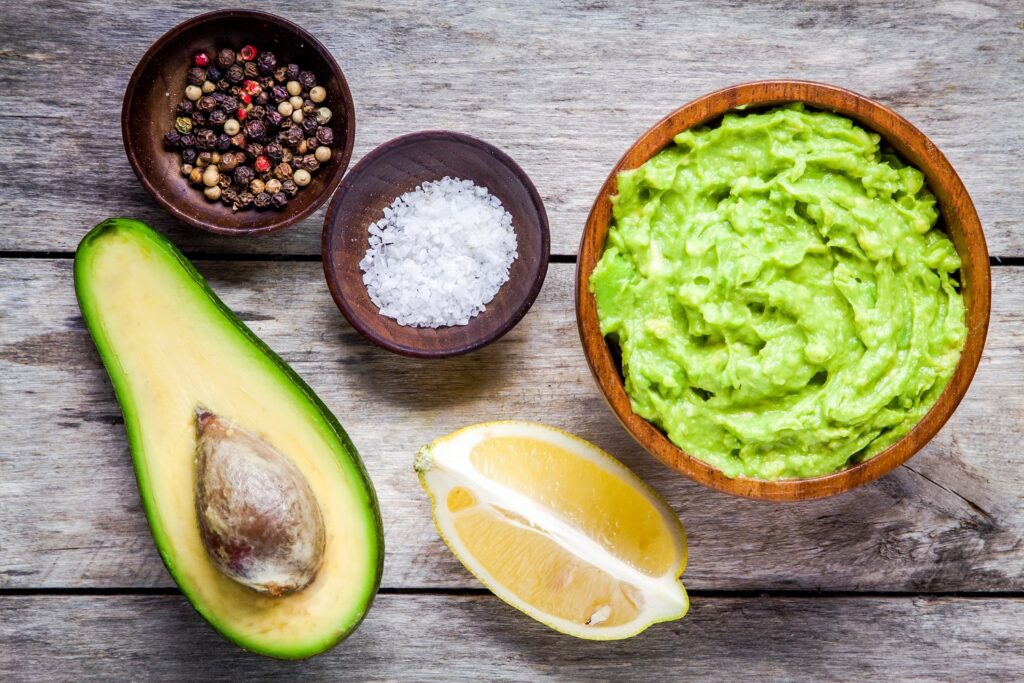 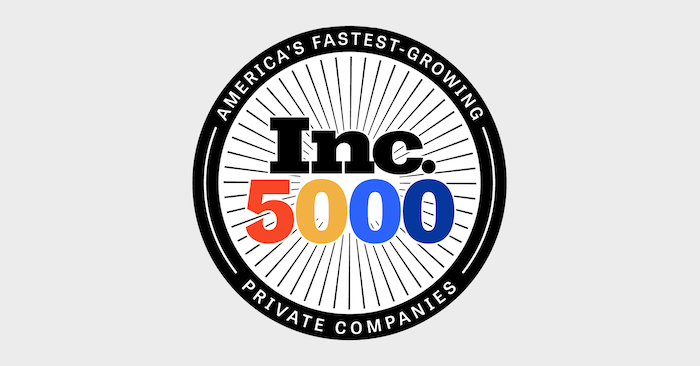