Amid strikes over labor rights in Peru's Puerto Callao, international consortium APM Terminals has been awarded a concession for the port's northern terminal, reported Andina.com.pe.

The award came after a third tiebreaker of negotiations to decide which bidder would give the highest discount for specific services, with APM Terminals offering 100% in the end, the story reported.

The APM Terminals consortium consists of APM Terminal and Callao Port Holding from the Netherlands, as well as Central Portuaria from Peru.

Terminal Internacional Multipropósito consists of Hutchinson Port Investments from the Cayman Islands and Sinoinvest from Peru. 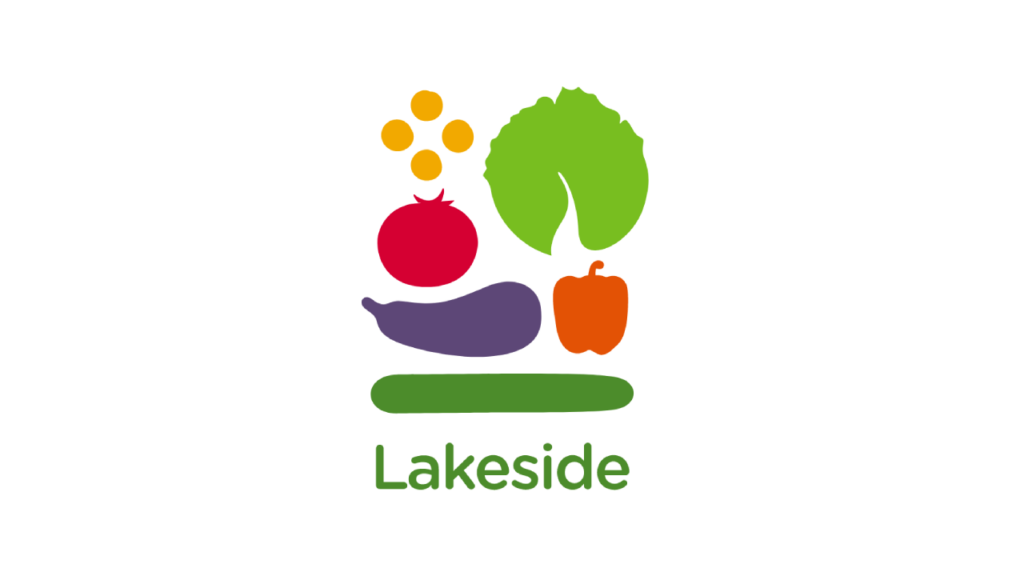 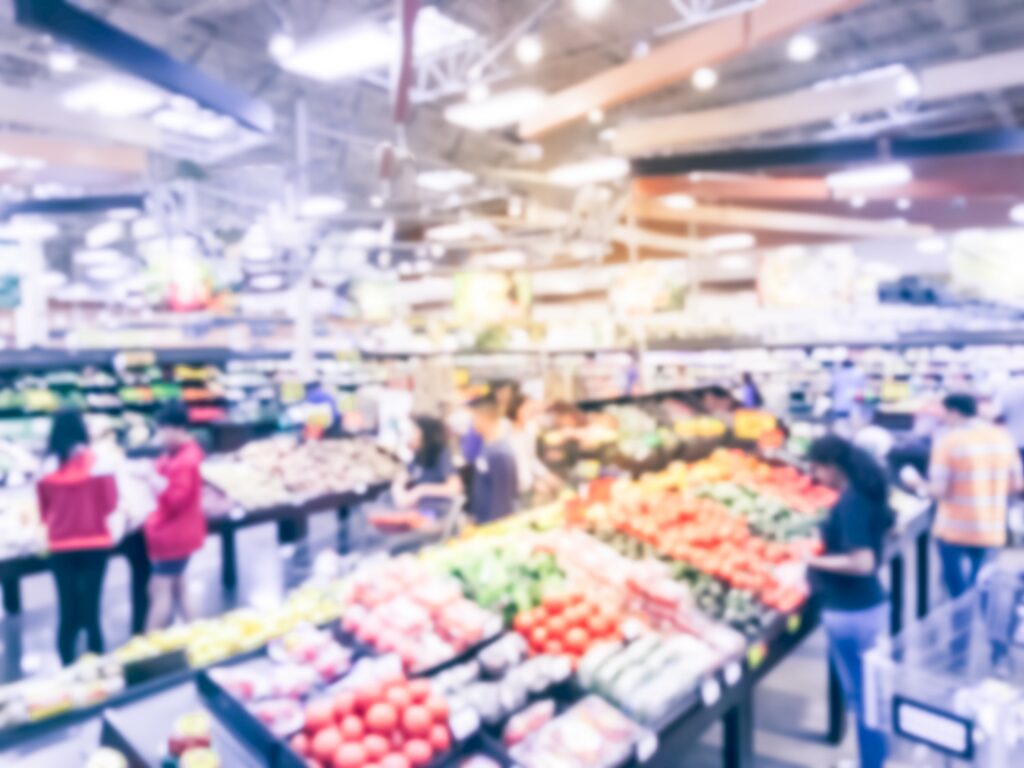