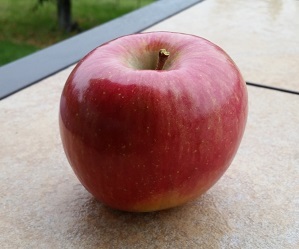 The varieties from OSF, a British Columbia-based subsidiary of Intrexon Corporation (NYSE: XON), are mostly aimed at the foodservice sector due to their non-browning characteristics.

This is caused by genetically engineering a reduction of the enzyme polyphenol oxidase (PPO), which is the main cause of browning in apples.

"The response to Arctic® Fuji apples and our overall platform to deliver direct benefits to consumers has been encouraging," OSF president Neal Carter said in a release.

"We are confident the positive feedback we have received will translate to the marketplace."

The approval follows a review of OSF's petition for extension by APHIS, and the conclusion of a comment period that solicited public feedback on the application.

In an announcement, APHIS Deputy Administrator Michael J. Firko said "this determination of nonregulated status of [Arctic® Fuji] apples is the most scientifically sound and appropriate regulatory decision".