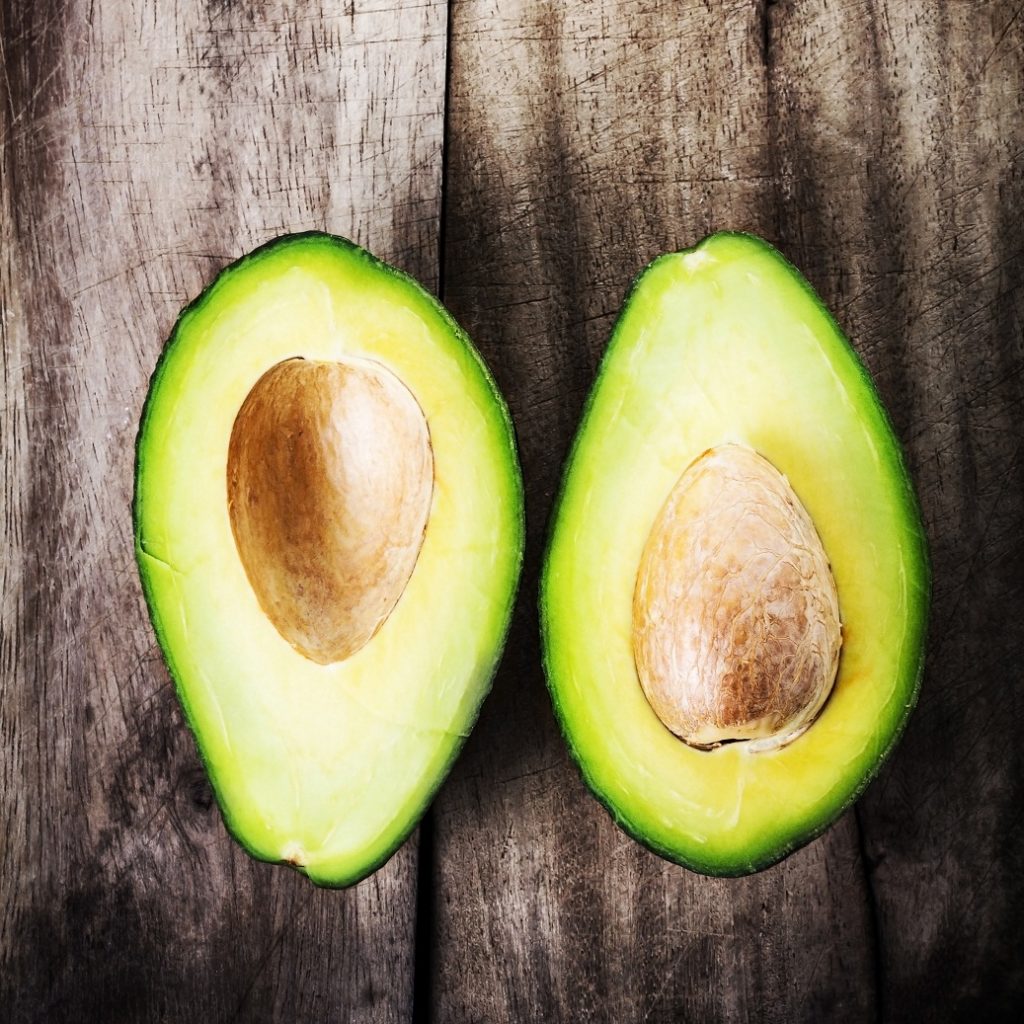 The Ecuadorian company that pioneered Hass avocado production in the country has won international recognition for its oil products. 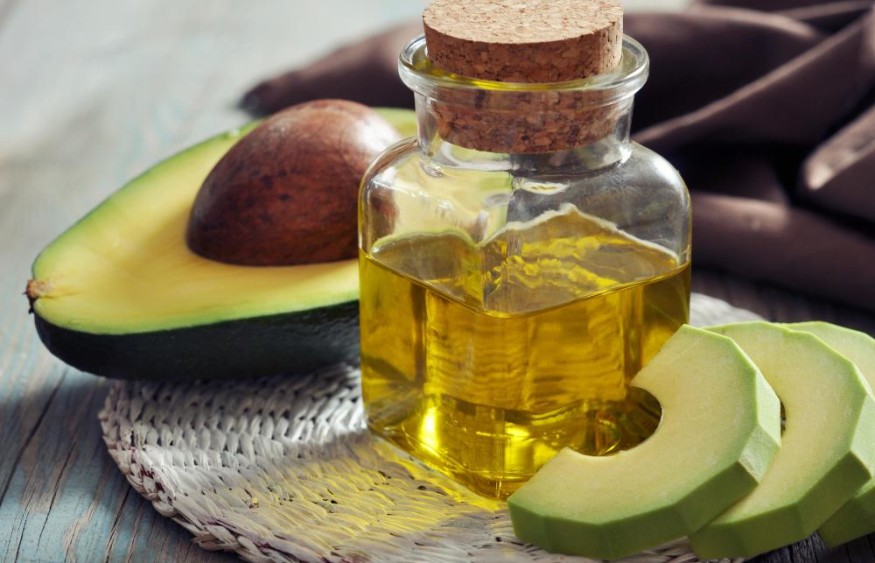 A representative of Uyama Farms said its organic avocado oils won two awards from the Agency for the Valorization of Agricultural Products (AVAP) in Paris last year.

The oils are currently exported to the likes of Canada, the Netherlands, Hong Kong and Singapore.

The company was the first to plant Hass avocados in Ecuador, and the country looks set to be next in line for a boom in production.

However, they soon realized that unmarketable, smaller fruit with marks on the skin would always be among the harvested crop.

"With this reality came the need to do something with this fruit, and we realized that we could use it to make avocado oil," Compagnone said.

As so began the project of seeking out fruit that was not fit for fresh markets but still had a good internal quality.

About 70% of the company's avocado production is still sold as fresh, and Compagnone said there would always been unwanted fruit that could be processed.

She added the organic production and cold press processing method were reflected in the oil's quality. 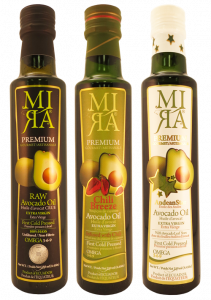 "With each purchase order and each client, we harvest the fruit and process it in that moment, and that has differentiated us a lot from other origins that have marked seasons - those who process in large quantities for a period but then leave the oil bottled up," she said.

The company now sells numerous avocado oils, including unfiltered Hass and a blend of 80% Hass and 20% Fuerte. There are also products that are infused with herbs and citrus. Compagnone said these fusions encourage people to buy the product in the first place.

A 250ml bottle is made with around 12 to 14 avocados, and sells on the international market for an average of US$12. Compagnone pointed out that demand was growing.

"Over the last few years we have seen that interest in this type of products has grown a huge amount, especially in Canada, the Netherlands, Germany, Italy, Japan and Singapore.

Although Uyama has the most hectares planting of Hass avocados in Ecuador, its production is still small when compared with more established countries.

The company owns 80 hectares that each produce an average of 5 to 6 metric tons (MT) annually, and it also buys unwanted fruit from other growers for processing.

"We are still small compared to Peru and Mexico, and that is why we are aiming to differentiate ourselves with a fresh product that goes from the farm to the consumer's table in a few days, given that we are currently doing everything via airfreight," she said.

"Initially we sold everything on the domestic market because the prices were good, but this year we decided to export since there was an increase in local production.

"We had a problem with our capacity, as we did not have the volumes that foreign clients were looking for, but we have found some other clients who are more flexible and who want to grow with us."

For this first year of export Uyama is planning to ship a total of 600MT to various destinations. 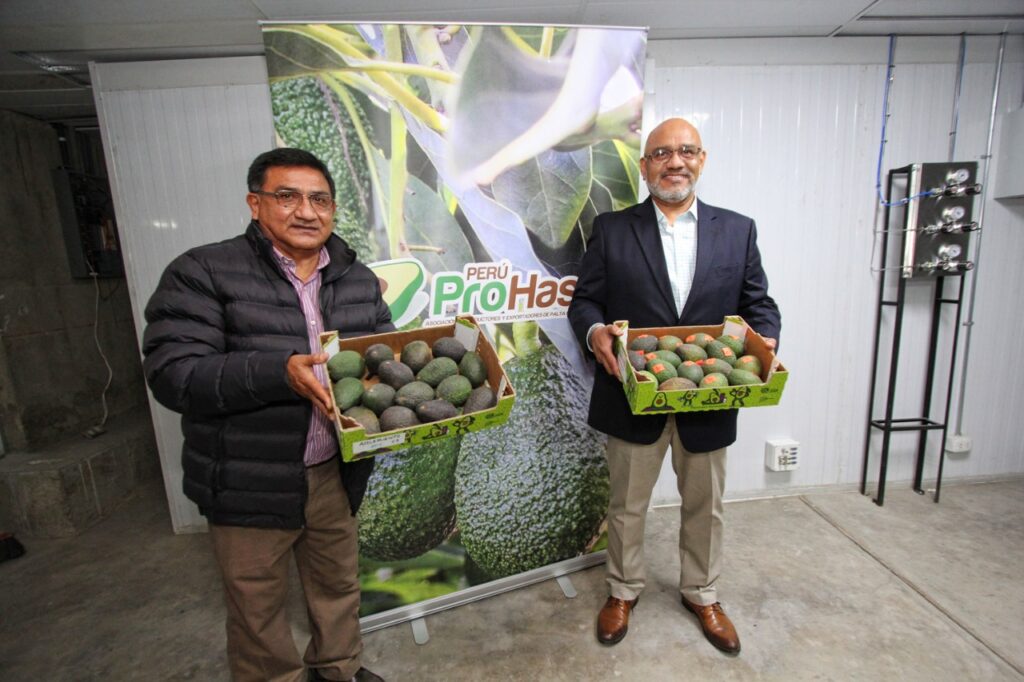