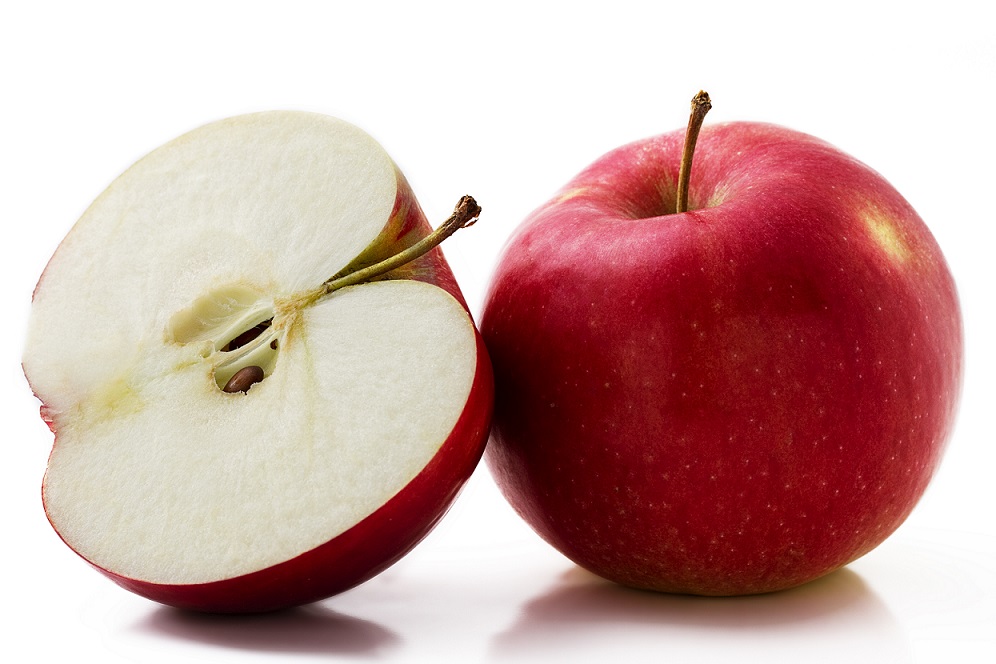 A new partnership has been announced between New Zealand and the northern Indian state of Himachal Pradesh, aims to provide assistance to smallholder farmers. 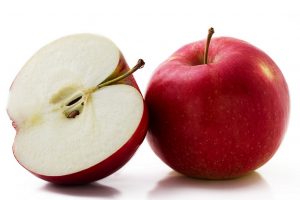 The Himachal Pradesh Horticultural Development project aims to be the start of a much broader relationship with New Zealand horticulture, Plant and Food Reseach said.

The World Bank-funded three-year project will work with the horticulture industry in the Himachal Pradesh province to improve production of the region’s key fruit crops, including apples, summerfruit, and tropical fruits such as mango.

Located in the north-western Himalayan region of India, about 90% of the province's population lives in rural areas and is dependent on agriculture for their livelihoods. Apples are the main crop, accounting for 85% of fruit production in the area and about 30% of India’s total apple production.

New Zealand Apples & Pears chief executive Alan Pollard said the industry is pleased to be contributing to these important goals of creating more jobs and better livelihoods for the people of Himachal Pradesh.

“New Zealand’s apple and pear industry has the highest productivity in the world, averaging 65 metric tonnes per hectare per annum which is more than 50% higher than our nearest competitor," he said.

“World best production and post-harvest systems and practices have earned the industry an international reputation for producing fruit of the highest quality.

“This project will provide growers in the Himachal Pradesh province of India with access to New Zealand expertise to help improve the productivity of their orchards in terms of both yield and quality, and subsequently generate better returns for their growers."

“Our scientists have been working with the apple industry for more than 50 years and our research has contributed to the excellent reputation of New Zealand produce globally. To be able to share this knowledge to support communities in developing regions is very rewarding.

“It also allows our scientists to extend their understanding of how crops grow in different geographic regions and environments, and supports the relationship between New Zealand and India, and their respective apple industries."