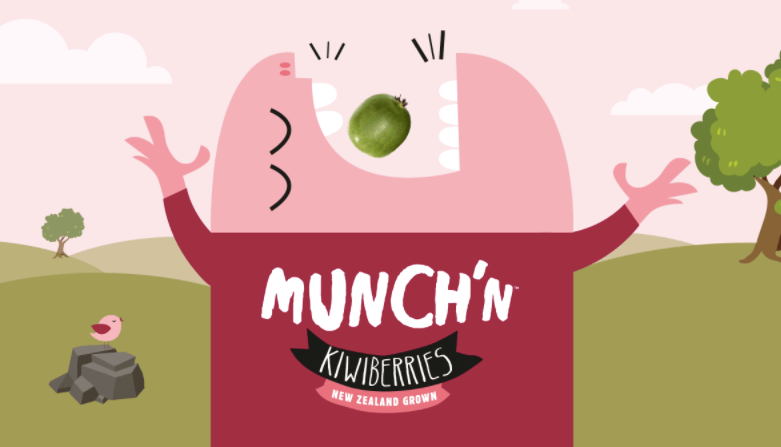 New Zealand-based produce company Freshmax says it is "thrilled" to be launching its Munch'n brand kiwiberries in the Indian market this week. 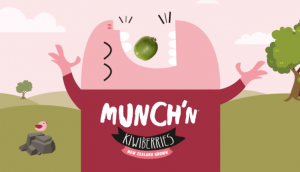 It said the development was the result of a "great relationship" with importer Suri Agro Fresh.

The Indian company has been quick to recognize a recent surge in interest for fresh berries with its consumers and wanted to add kiwiberries to its product offering, Freshmax said.

"We’re incredibly excited to extend our New Zealand fruit range to include the kiwiberry. We work very closely with Freshmax and trust that this new addition will be well received by our customers," Suri Agro Fresh key account manager Siddhaarth Suri said.

"With the launch strengthened by a global marketing campaign it really gives us confidence to try something new."

The kiwiberries will be arriving in India this week, supported across various marketing touchpoints including a "strong digital and social media campaign."

As of 2016, the New Zealand kiwiberry sector comprised around 40 hectares, most of which was based in the Bay of Plenty region.

The year before, NZ KiwiBerry Growers Incorporated (NZKBG) had generated NZ$4.2 million (US$3 million) in revenue, of which 90% came from exports.

NZKGB said the fruit typically weights between 5-20 grams, have smooth hairless edible skins, and shapes varying from round to elongated.