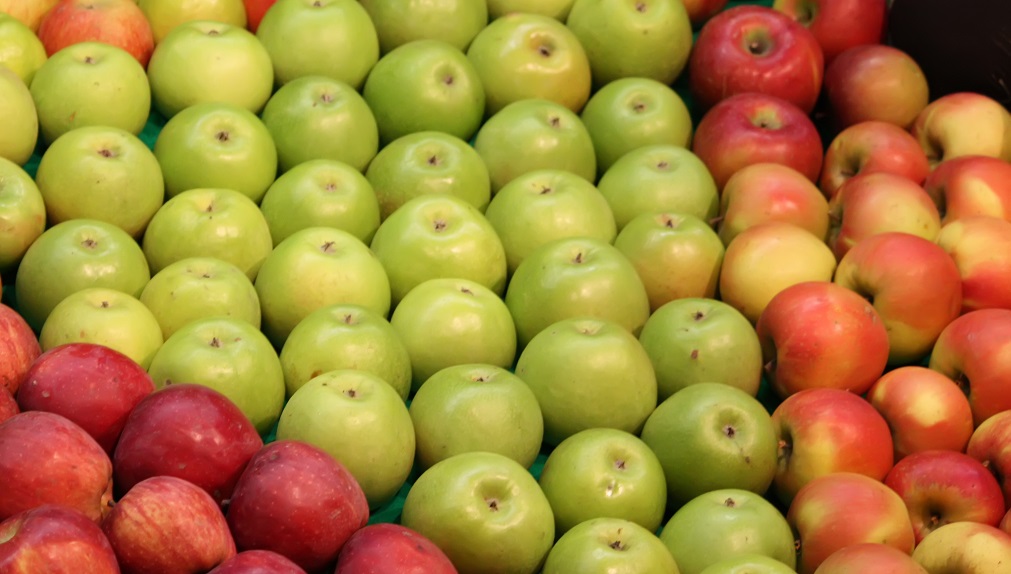 India is reportedly allowing apple imports to enter through any port in the country, marking a significant change from its previous regulations.

According to website Money Control, imports had only been permitted through the seaports and airports in Kolkota, Mumbai, Chennai and Cochin, as well as at Delhi's airport and the country's land borders.

The article said that this move could boost the availability of apples in the domestic market and help to lower prices.

Apples are the most-consumed imported fruit in India, with suppliers including the U.S., China, Chile, New Zealand and Italy. Imports from April 2017 to January 2018 were valued at US$298 million.