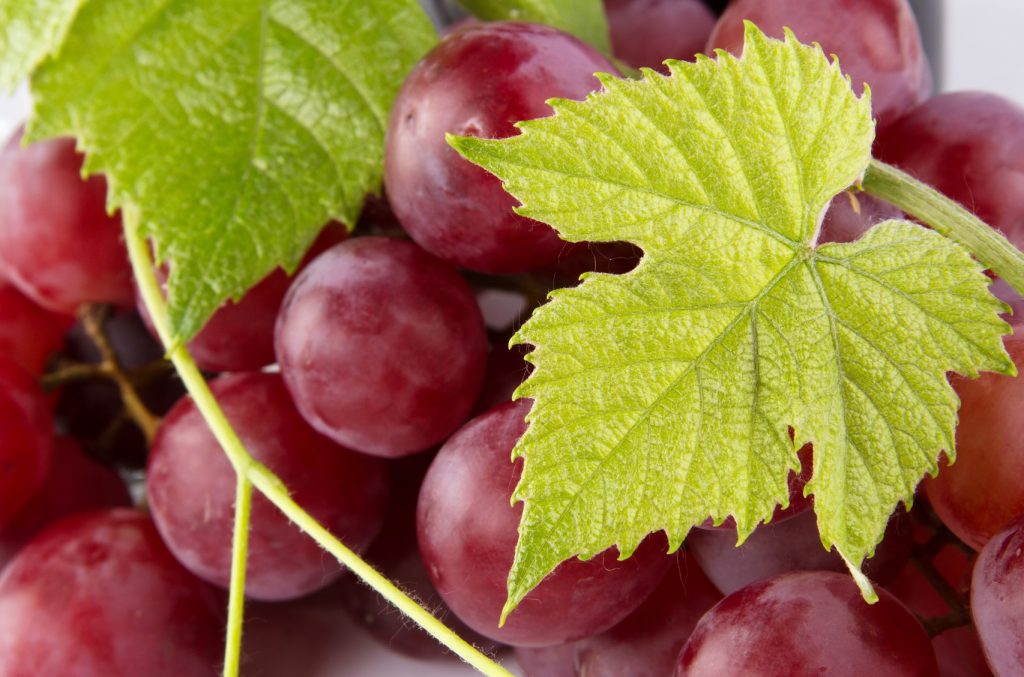 Washington-headquartered Vanguard International says that the table grape import season to the U.S. has been unusual in its first few months due to dynamics both domestically and in overseas supply regions, and also expects the red market to face more challenges than the green through March.

It also anticipates a "very strong" green market in April due to supply shortages.

"This has been an interesting and unexpected season in many ways," Dirk Winkelmann, chief business development officer, tells FreshFruitPortal.com.

He notes that earlier concerns of a long California season impacting on the early import season in January never came to fruition.

"California finished earlier than expected and retailers moved over to import faster than expected which also caused a lot of short programs that needed to be filled in by spot volumes. Additionally, Chile was both delayed by a few weeks and was down in their production," he says, adding that Chile's ongoing transition to newer varieties has contributed to lower overall supply compared to last year.

"The combination of these two events allowed for a stronger start for the import deal with pricing staying stable and inventories staying clean. This situation continued not only for all of January but for all of February as well."

Chilean imports only began to ramp up toward the end of February, causing the market to fall, he says.

"We expect the March market to remain in the range it has fallen to, but with more weakness in reds than in greens. We are also seeing that there is a continued premium for new grape varieties as opposed to traditional varieties," says Gene Coughlin, Vanguard's vice president of sales.

"We expect the April market for greens to be very strong due to lack of good quality late greens. The red market for April is still unknown and will be determined in great part by the Chilean Crimson volume that may or may not flow into North America."

The peak of the Chilean volume is expected to arrive beginning around this week, made up mostly of Crimsons and Thompsons, which will likely result in a further market dip, Winkelmann said. Thompsons are expected to be available through March and Crimsons through most of April.

Peruvian Fruit is anticipated to be in good supply through March especially with Sweet Celebrations and Jack’s Salutes on the reds, and Sweet Sapphires on the blacks. For the greens, Sweet Globes and Ivory’s are expected to taper off over the coming weeks.

By early March Chile had shipped close to around 25 million boxes of table grapes to global markets. Winkelmann said that total anticipated volume from the world's top exporter was expected to be between 80-85 million boxes, which would be 20% lower than last year.

"Copiapo and El Huasco Valley (Region III) have completed their seedless grape harvest with some Red Globes remaining to be harvested through the second week in March," Coughlin said. "Reductions in volume from this region are primarily due to redevelopment work on Flame Seedless and Sugarone ranches."

"There has also been a significant reduction in volume from Ovalle and Vicuña Valleys (Region IV). After three months of harvest, volumes reported are down by over 35% compared to the prior season primarily due to quality and condition not meeting the requirements of the export markets.

"In the Aconcagua Valley (Region V) expectations were positive. Record high temperatures meant a fast harvest and here too the volumes are down over the prior season. The Region VI harvest is underway with similar indications of reduced volumes compared to prior years."

The Peruvian season is going strong with shipments as of early March up 39% year-on-year at 44 million boxes.

Winkelmann notes that the "true highlight" of Vanguard's Peruvian season this year has been the new packhouse operation which allows for a range of packing styles and types - a significant advantage when packing multiple varieties for all types of customers in over 25 countries with superior cooling and cold chain control.

"Our volumes from Peru continue to increase," he says. "We are a fully integrated in our grape category - we grow it, we pack it, we ship it and we sell it.  We have complete control over the supply chain which is a tremendous differentiator."

Vanguard Direct, the company's California-based marketing arm, is estimated to account for over 30% of Peru's intellectual property (IP) varieties into the U.S. and Canada, with that figure expected to grow to over 40% by 2020.

"We grow only seedless IP varieties, proven to produce the best possible eating experience for customers, which means repeat sales and increased velocity of sales for our retail partners," he says.

"We have the supply - Vanguard’s volumes mean that we can provide high quality, food safety assured grapes in volumes throughout the Southern Hemisphere production window. This allows us to support our retail partners grape category needs from January through April.

The Washington-based company also anticipates a "very strong" green market in the U.S. in April due to supply shortages and also says it will handle a rising proportion of Peruvian IP varieties in the North American country over the coming years.

You will be able to find more information on topics such as this at the inaugural Global Grape Summit, which will take place alongside the London Produce Show and Conference on June 5th, 2019. Please visit www.globalgrapesummit.com.