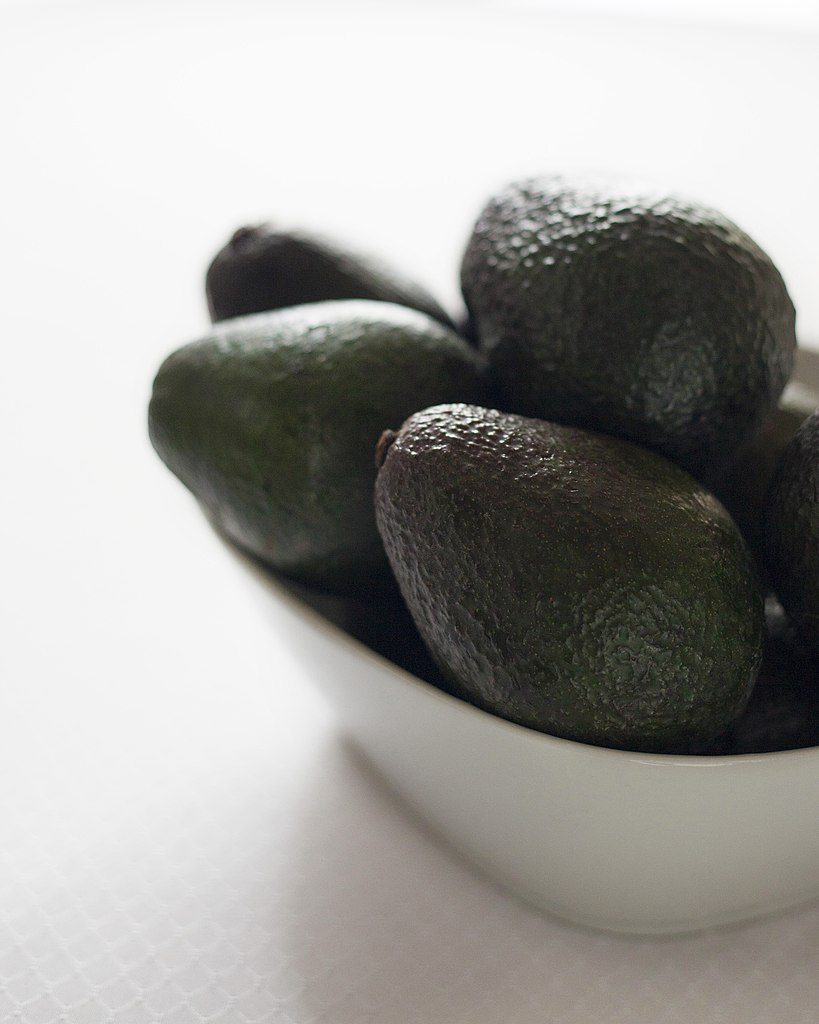 Avocados may serve as a good way to prevent or delay diabetes and manage obesity, finds a new study at the University of Guelph (U of G).

A research team led by Professor Paul Spagnuolo revealed that a compound found only in avocados can inhibit cellular processes that lead to diabetes.

The substance is called avocation B (AvoB) and was found to absorb into the blood without adversely affecting the kidney, liver or muscle.

AvoB gained approval from Health Canada to be used as a human supplement.

Spagnuolo will begin selling it in powder and pill forms. This will be on the market as soon as 2020 through an Ontario based company, SP Nutraceuticals Inc.

Published in the journal of Molecular Nutrition and Food Research, the Canadian study focused on complications in the cell which occur when someone is obese.

According to the U of G, one in four Canadians is obese. This chronic condition is the leading cause of Type 2 diabetes- when the body is unable to properly remove glucose from the blood.

Spagnuolo said that eating avocados alone would be “highly ineffective” because of levels of avocation B vary in the fruit.

Although it is considered a weight-loss food, he commented that more research is needed.

A healthy diet and exercise are also necessary to prevent such disorders that may lead to obesity or diabetes.

Researchers fed mice high-fat diets for eight weeks to induce obesity and insulin resistance. Then, over the next five weeks, they added AvoB to the high-fat diets of half of the mice.

Treated mice weighed significantly less than those who did not receive the substance found in avocados.

The most promising finding was that the treated mice also showed greater insulin sensitivity.

Next, there was a human trial. Researchers gave AvoB as a dietary supplement to participants. Individuals in the study loss weight. However, results were not statistically significant for weight loss.

After showing that it was safe for humans, researchers plan to conduct clinical trials.

These findings, added Spagnuolo, helped the team understand how much AvoB to include in supplement formulation moving forward. 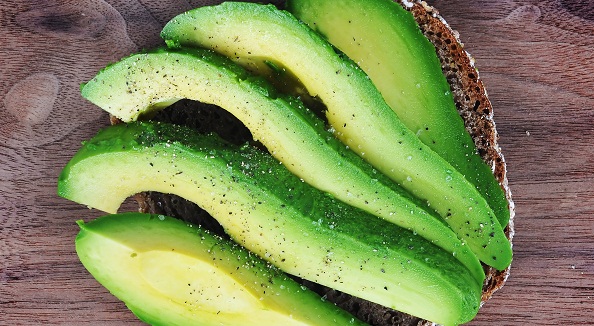 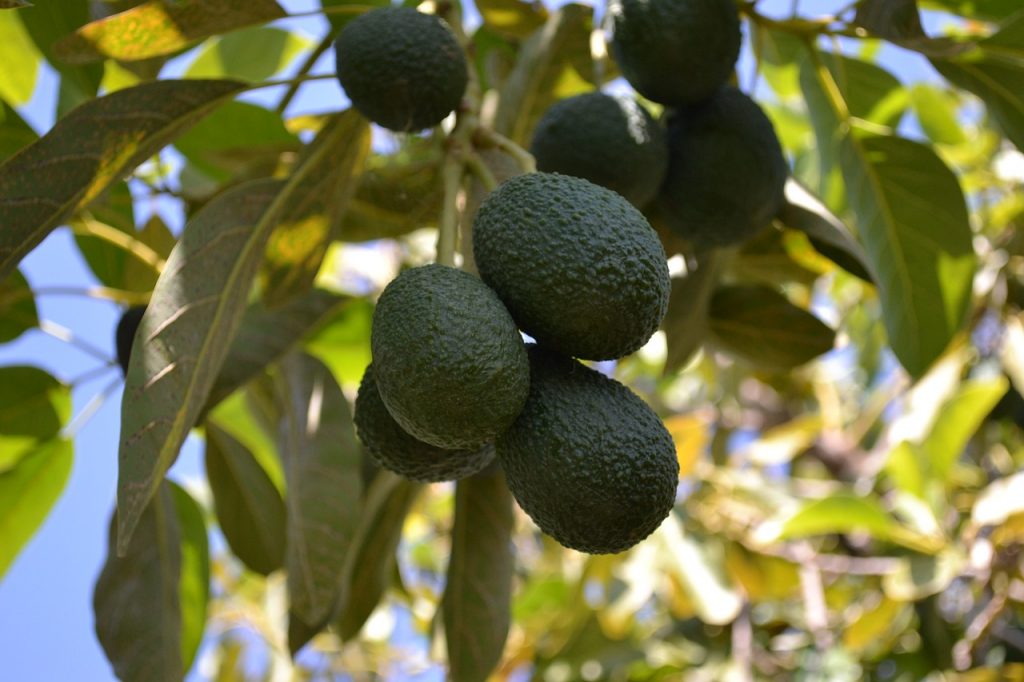