The Florida Tomato Exchange (FTE) has accused the Fresh Produce Association of the Americas (FPAA) of "scaremongering" over the suspension agreement with Mexico.

The FPAA last week alleged that the FTE was pushing the Department of Commerce to undermine produce industry normals and drive up prices.

Updated effective September 2019, the Suspension Agreement on Fresh Tomatoes from Mexico between the Department of Commerce (DOC) and signatory producers and exporters of fresh tomatoes grown in Mexico ensures that the fruit is sold at no less than a reference price to protect U.S. producers.

In a release, the FTE said that, contrary to the FPAA's claims, it hasn’t proposed any changes to the agreement.

"The FTE is only asking the Commerce Department to enforce the agreement by rejecting the Mexican tomato industry’s efforts to rewrite a key part of the reference price provisions by using terms from the terminated 2009 and 2013 agreements," it said.

"The new reference price terms were specifically included by Commerce in the 2019 Agreement to provide for stronger enforcement.  The 2019 Agreement – in conformity with the Antidumping statute – allows all expenses incurred in Mexico to be included in the Reference Price but requires that all expenses incurred on the U.S. side of the border to be added on to the reference price."

"If the Mexican industry is unhappy with this new language, they shouldn’t have signed the agreement in 2019.  Indeed, they are free to leave the agreement whenever they like."

The FTE accused the FPAA of not wanting to support strong trade enforcement, instead "advocating to rewrite the terms of an existing agreement".

"Most egregiously, the FPAA is attempting to scare the entire produce industry into believing that the Tomato Suspension Agreement will somehow alter the meaning of “FOB” for the industry at large. This is dishonest," the FTE said,.

"The Tomato Suspension Agreement only applies to imported tomatoes from Mexico and has absolutely no bearing on any other segment of the produce industry. For example, the agreement establishes reference prices (i.e., floor prices) for Mexican tomato imports. Does that mean other imported products from Mexico, or other domestically grown fresh produce, are subject to floor prices? Of course not."

Michael Schadler, Executive Vice President of the Florida Tomato Exchange, said: “The FTE is not seeking a renegotiation or change to the 2019 agreement. We simply want the language and rules to be enforced as they were written and agreed to in 2019 by the Commerce Department and the Mexican tomato industry. Otherwise, this agreement will fail like all the others before it.” 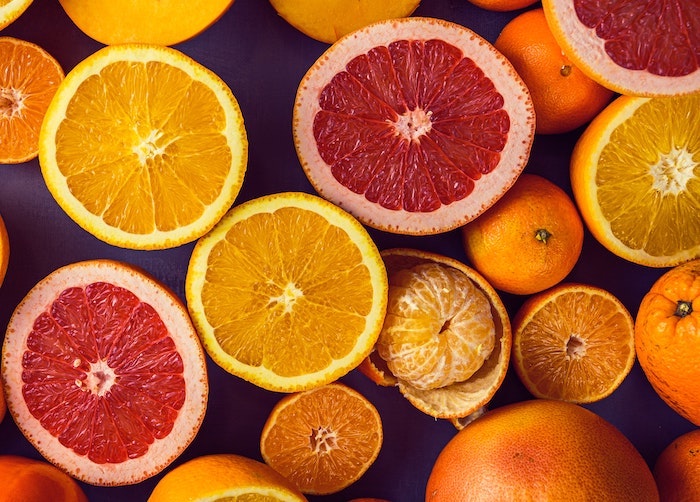 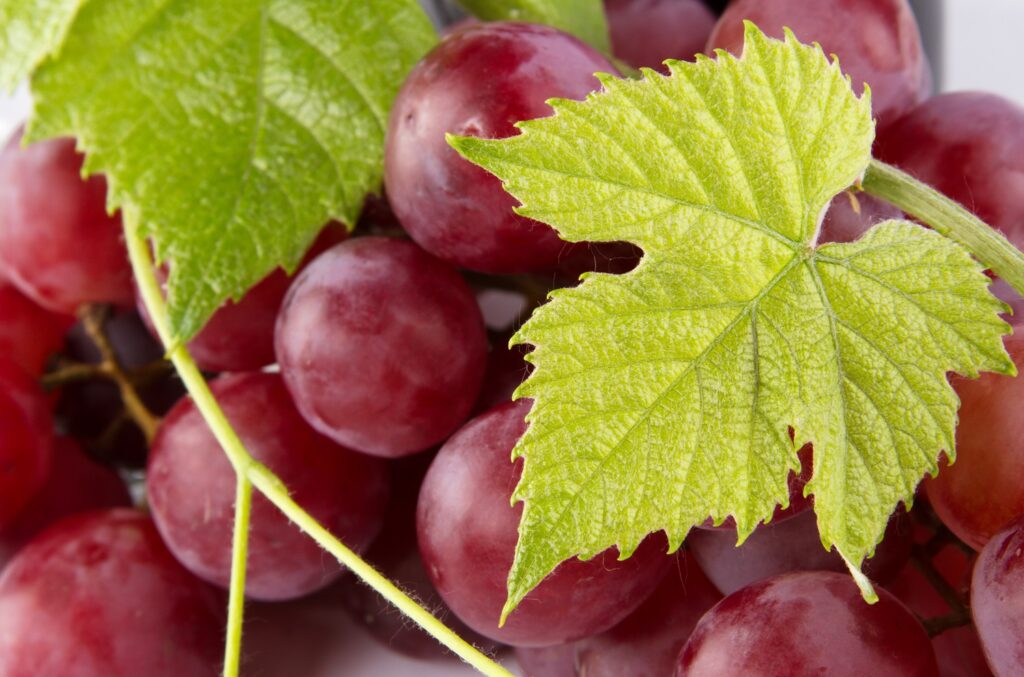 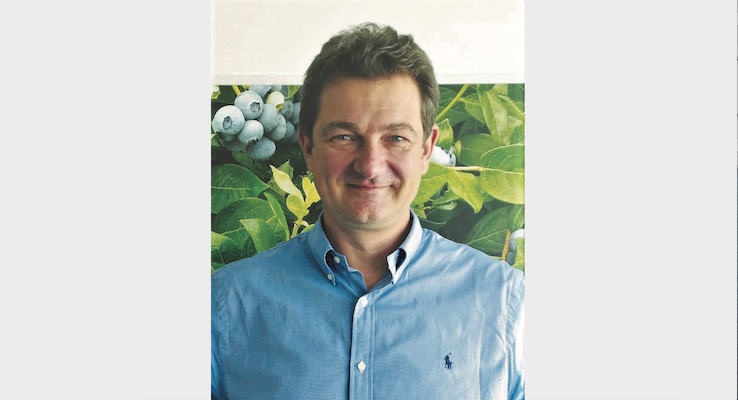 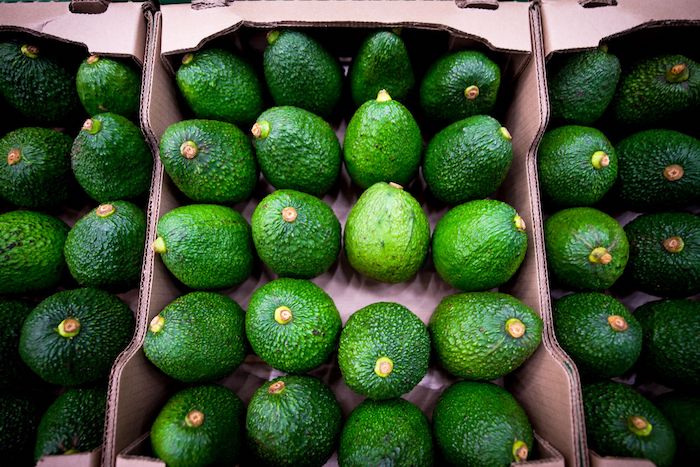 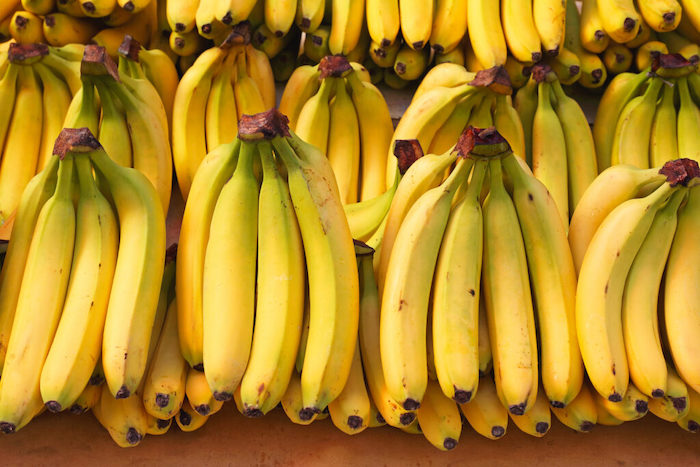 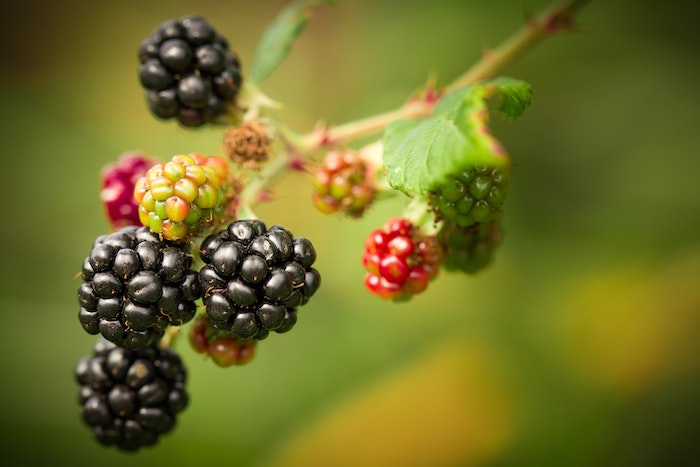