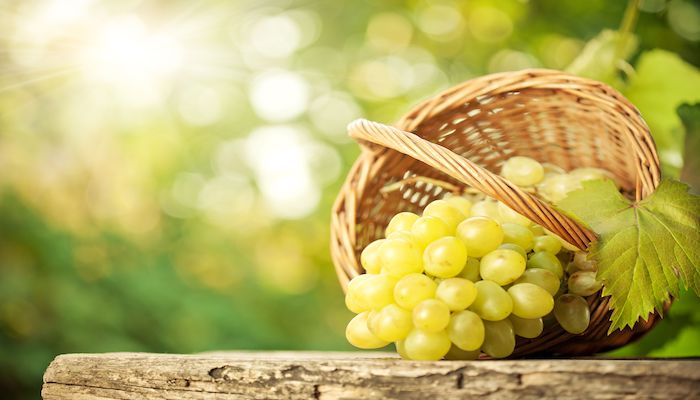 The logistics crisis and its consequences have continued to impact the fruit sector, and Spain is no exception. The Iberian country, which exports approximately 60 percent of its total production of table grapes, has experienced an increase in production costs, which is set to impact the upcoming season.

Joaquin Gómez, President of APOEXPA (Spain’s Association for Fruit Producers and Exporters) told The Grape Reporter how logistics in China and Vietnam are “difficult because ships cannot guarantee that they will arrive on time and refrigerated containers are very expensive”.

He added that the logistics crisis has caused an increase in prices, which has affected Spain, and cited European countries located near Ukraine as a particular problem, as transport has become much more difficult and expensive as a result of the war.

“The main consequences have been higher fruit prices and in this case, higher grape prices. For 2022, we predict production costs will be 20 percent higher than last year,” he continued.

According to the President of APOXEPA, “the problem lies outside of Europe, where […] container availability is scarce. Shipping companies make it very difficult to meet delivery deadlines and this, in a product that is so perishable like ours (grapes), makes you take precautions.”

Gómez assured: “We are taking action in terms of the efficiency of our logistics.”

This year’s Spanish table grape season will start at the end of June, “one week later than last year,” said Gómez.

“The season depends on the climate. For example, if we have a dry period, the season extends to the end of November, or the start of December,” he explained.

“Growth here is very limited because there is no more land available, but every year we grow a little more. Every year, varieties are modernized and adapted to be of better quality,” he added.

Referring to these new varieties, Gómez said they look for “varieties that are easy to cultivate, disease resistant and that have good flavor and color”.

With regards to the differences between this season and the previous one, he described how “aside from inflation which is making things more expensive, [the 2022 season] brings a certain level of normality. People are consuming again and tourism is starting up again. We expect consumption to be better than during the pandemic.”

The APOEXPA President revealed that “our main destinations in terms of export are the United Kingdom, Germany and the rest of the European community, as well as countries that are further away, like South Africa.”

“We have markets that are open in the West, but we have experienced two years of logistics problems in countries like China and Vietnam, as transit takes a long time and containers are very expensive,” Gómez said.

When asked about new markets, Gómez said: “Right now, we have Thailand on standby. We are waiting for Thai inspectors to give their approval, which should happen by August. It’s a new market, so we will have to see how logistics and consumption fare.”

The pandemic and labor

The COVID-19 pandemic provoked a labor shortage in many countries. Goméz elaborated that both the pandemic and labor shortages also affected Spain “in a significant way two years ago”. However, “infections are now under control and normal activity resumed a few months ago.”

Although Gómez assured that “for the time being, we have overcome the labor shortage,” he recognized that labor “is something which will become more and more difficult to find in the future.”

“Our only solution is to employ foreign workers, using round trip contracts, meaning once they have carried out their jobs, they must go back to their country of origin. We believe that this can work in the future,” he concluded. 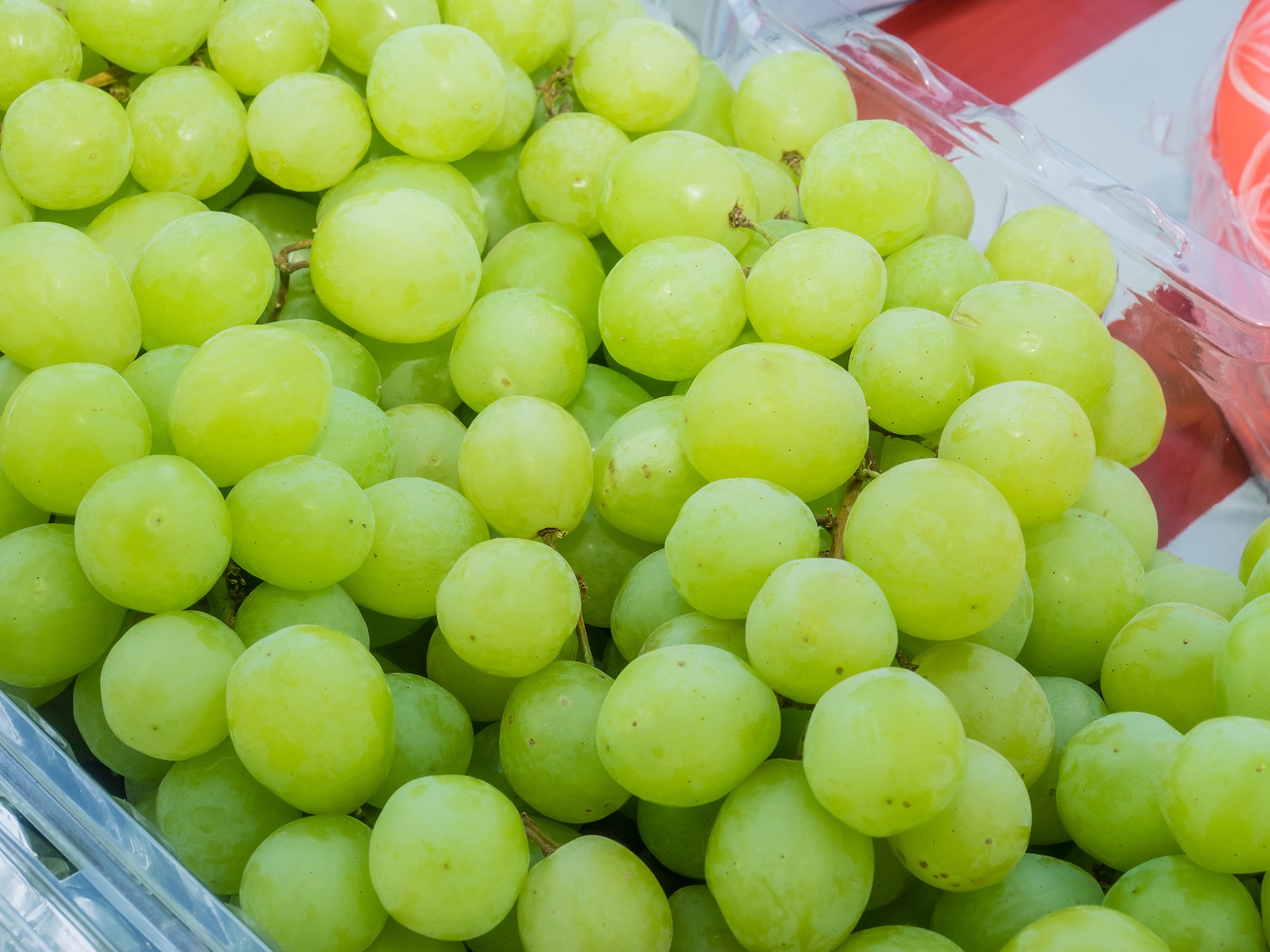 Headline - The Grape Reporter
State of the Grape Market - June 2022 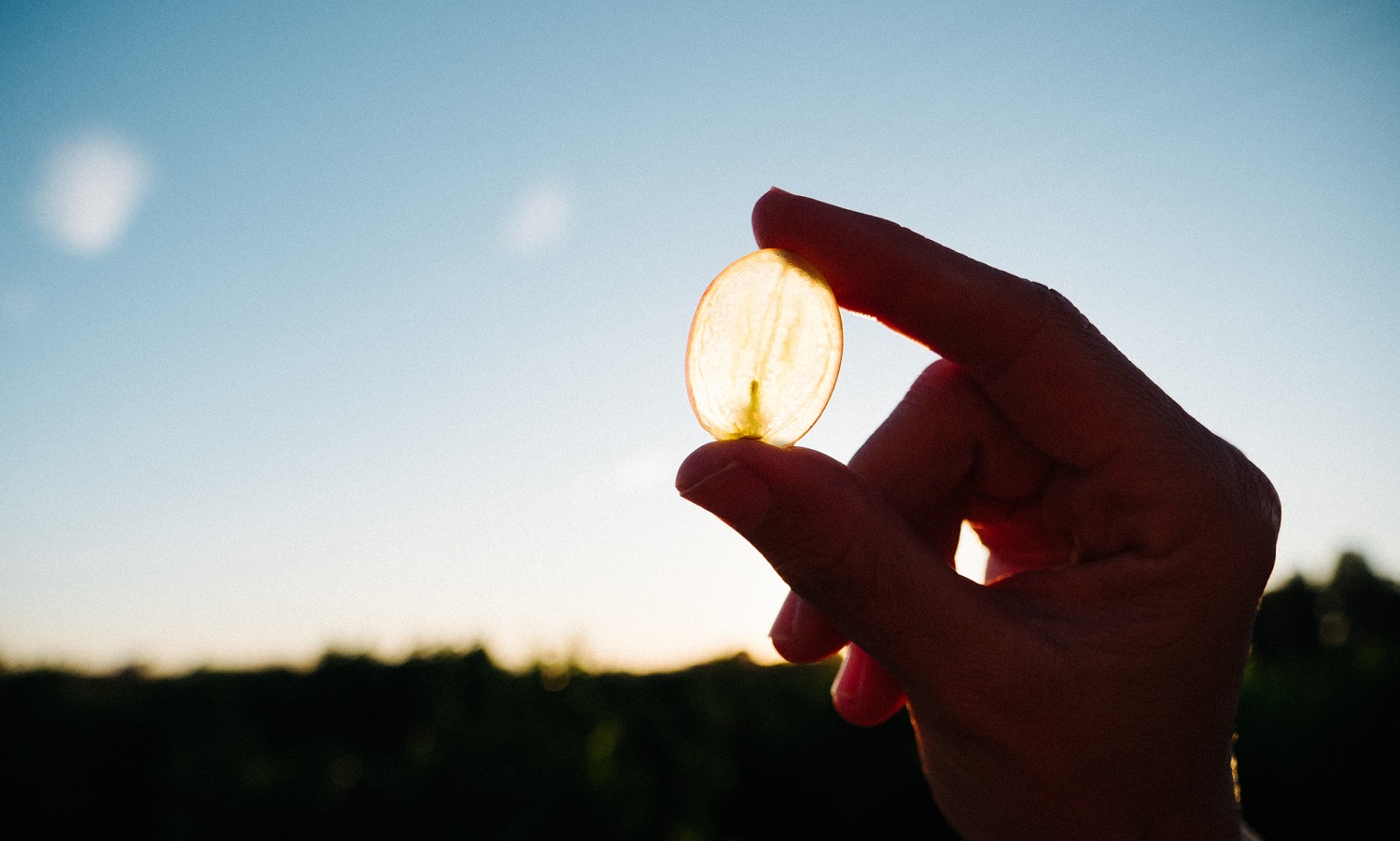