Peruvian table grape exports will rise by at least 8 percent this coming season, according to the general manager of Peru’s Table Grape Growers' Association (Provid).

The replacement of traditional grapes for more productive proprietary varieties is the reason behind the increase in volume, according to a report by Agraria.pe.

Cabrera Cigarán pointed out that plants are experiencing better productive performance thanks to varietal changes made three or four years ago. As with any crop, maximum productivity is obtained between the third and fifth year after sewing, so currently, younger trees are close to reaching peak productivity.

“We still haven’t reached those growth curves, which is why we forecast that we will see better performances in our current production areas and we will therefore be able to surpass 70 million boxes. In July, we will have a more exact estimate,” he commented.

In addition, the General Manager said that reasons behind an extended table grape export season included the production of early harvest and late harvest varieties which encompass more weeks in the calendar, as well as new opportunities in destination markets.

For example, in 2021-22 table grapes were harvested in Piura not only at the start of the season (September/October), but also at the end of the season (April). In this case, good field management allowed for a double harvest.

Cabrera Cigarán explained that ‘Peruvian growers took advantage of a commercial window in April and May, a time of year when demand for white seedless grapes is not satisfied. Chile has Red grapes at this time of year and Mexican table grape supply, which takes over the North American market, only comes into the picture in May.’

Early harvest grapes such as Red Globes and proprietary varieties also allowed for early exports to be made in July, albeit with smaller volumes.

Furthermore, Peruvian table grapes will soon be exported to the Japanese market, something which has been in the pipeline for a long time.

Phytosanitary protocols between authorities in both countries have essentially been agreed and Peru is waiting for a visit from a delegation from Japan’s Ministry of Agriculture (MAFF) to be confirmed, which will mark the last stage in the process.

The visit is expected to take place in August and if there are no observations, the first exports of Peruvian table grapes will be made to Japan in the 2022-23 season.

Moreover, Cabrera Cigarán added that branching out to the Philippines and Chile is also on the agenda. 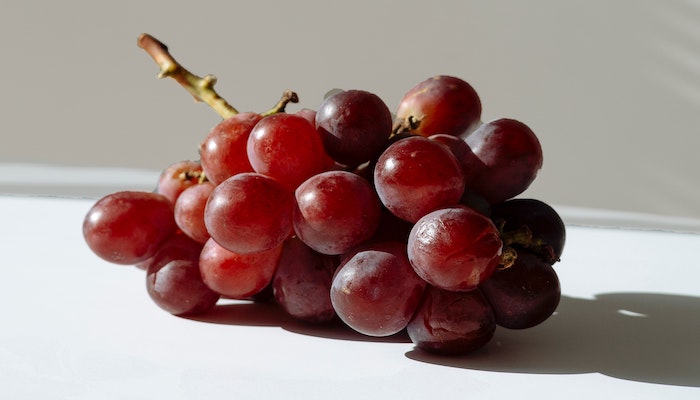